We had a great time at Color Me Rad in April so we signed up for the original Color Run in Orlando at the weekend:). The race was downtown but we parked about 2 miles away (on the wrong side of town) by accident so we got to walk through some of the poorest neighborhoods in Orlando before and after the race. We were both surprised how scary parts of Orlando are and it was a bit of a surreal start to the whole thing; we were really relieved to finally arrive safely and enjoy the usual pre-race festivities. We got packets and bibs quickly and there were thousands of participants and a really good DJ so our spirits lifted a bit as we got started! 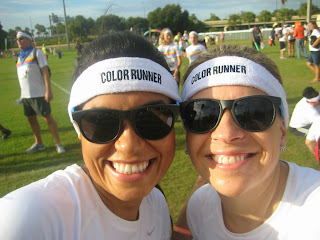 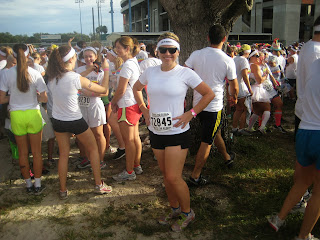 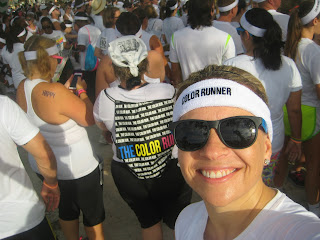 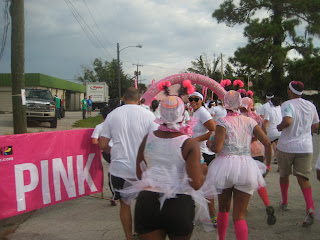 At the end of the race there was a massive party for the finishers and the next wave to go...


The organizers did a really nice job, and it was interesting to compare the two different races - but I have to admit - to be brutally honest, I don't think I'll be doing one of these paint runs again :(. The novelty is great the first time but just not the same on the second one. And there isn't really much running going on. In fact, at one point we were the only people actually running! :). That said, the highlight of the day was spending lots of quality time with lovely Lu. We always have fun - and these are some of my favorite pictures of us together :). 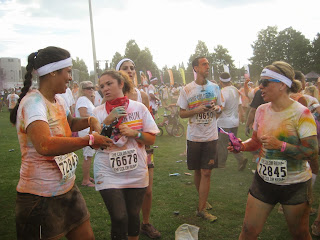 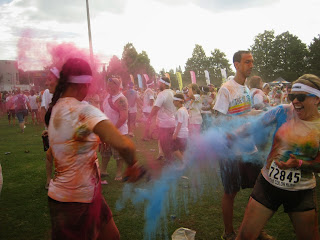 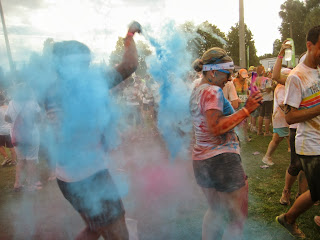 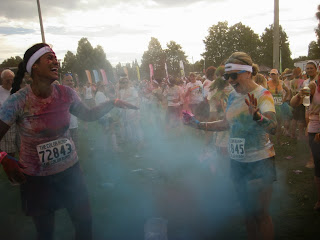 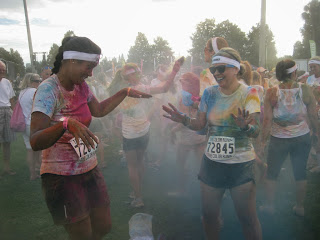 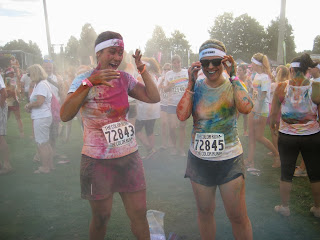 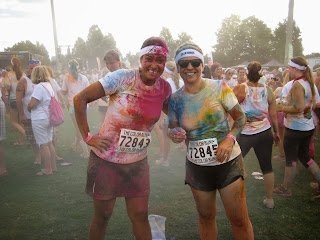 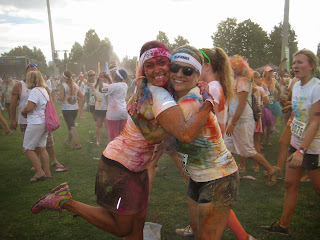 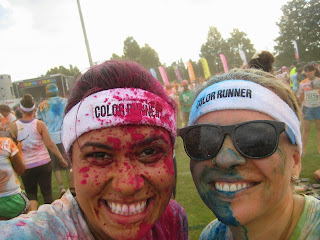 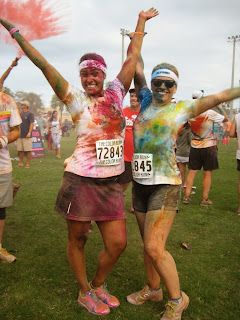 I'm really glad we did it - and I would still totally recommend one to anyone (particularly with kids who are new to running) but I don't think I'll be walking though Orlando covered in paint again any time soon ;) 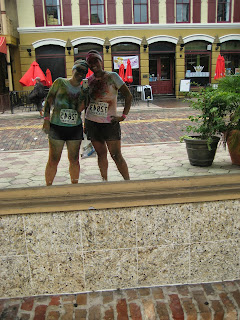 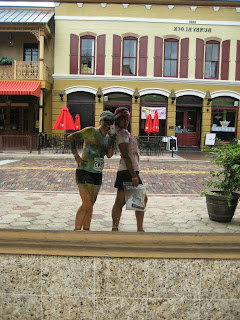 And this will be the second (and final) time that I go to work with green highlights on Monday... 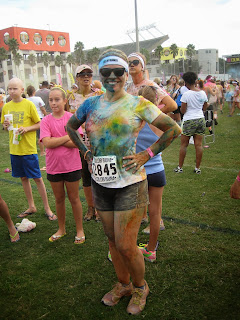 Posted by The Early family at 10:47 PM No comments:

Here's Mike at AMR all by himself! It takes a lot of determination to get yourself out of bed and drive an hour at the break of dawn to push yourself to the limit... 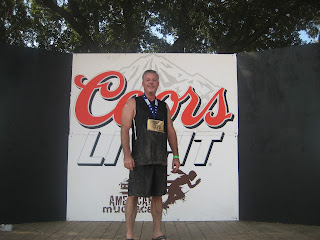 And without the girls needing help over the walls, he managed to finish in 48 minutes!! (Results here!) 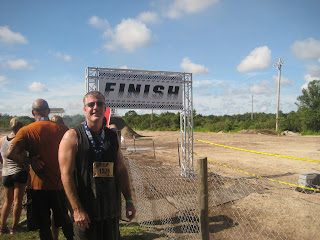 And apparently had a great time...:) 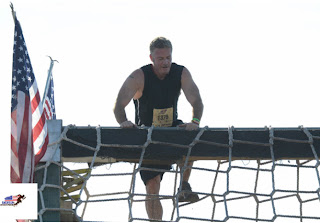 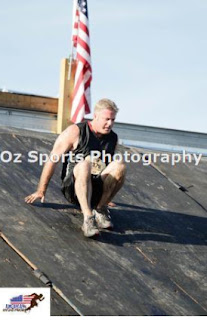 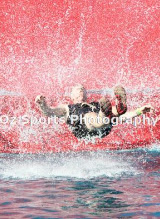 Congratulations Mike!!
Posted by The Early family at 12:02 AM No comments: