One of my goals for 2013 is to complete two Half Marathons. Last year I loved the Disney Princess Half (last year's race post here!) so Lu and I signed up again to check the first one off the list for 2013!!

The Expo was amazing and absolutely packed. We ran into Jeff Galloway and I thanked him for writing "Mental Motivation for Runners" which I just read this week and really found helpful. He was super friendly!! 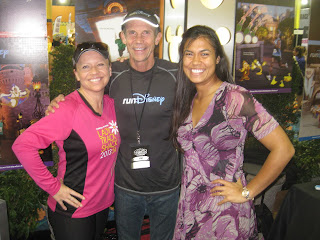 On the big morning we had to get up crazy early to be there on time. Last year we promised we would dress up next time which felt a bit ridiculous at 3am to be honest...until we got there and everyone else was dressed up too :) 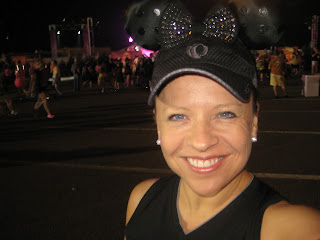 It was my first time in costume for a race and it was actually really fun! And it really helped me stay focused on finishing...no self-respecting 41-year old woman is exactly 'living her best life' getting picked up by the SAG wagon dressed as Minnie Mouse :) 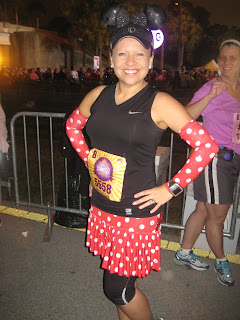 There were about 24,000 princesses ranging in age from 14 to 96! We met up with Amy in the corral- she's a "friend of" Snow White :). And took about a billion photos since we had over an hour to wait before the big moment... 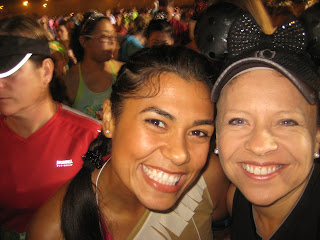 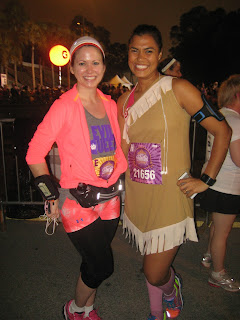 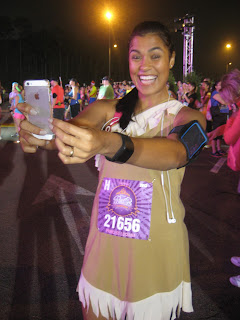 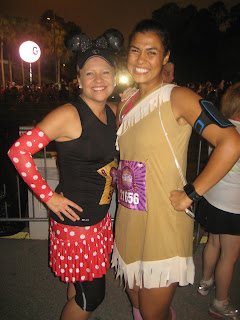 And then the Fairy Godmother waved her magic wand and we were off!
The race started and we celebrated each and every mile!  It was hot and pretty humid and very congested but really fun! 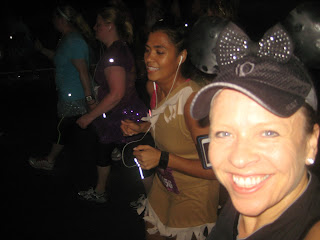 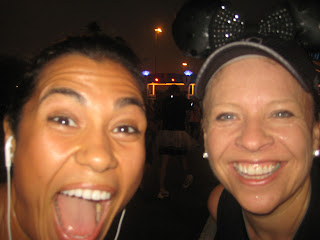 The entertainment and spectators were totally fantastic!!! Lu helped me stay focused on each step...first to the castle, 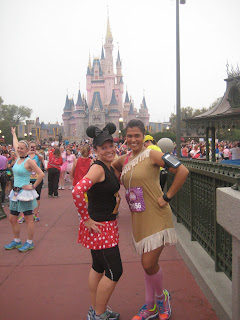 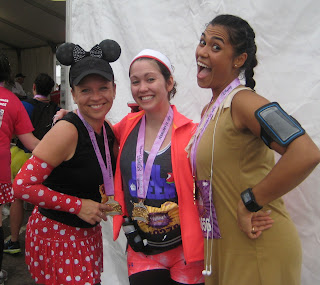 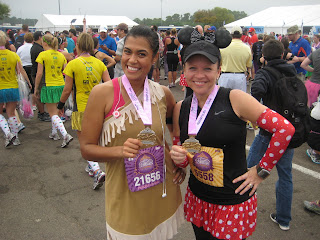 One of my favorite races - and beautiful bling too :) 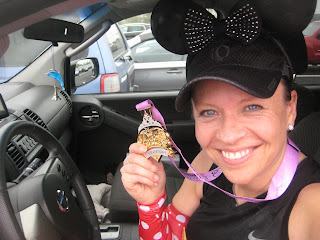 The Tri and Run store in Winter Garden hosted their first 10K today! One of my goals for this year is to run with a group and there's a bunch of local runners who get together there every week so I thought this would be a great opportunity to meet some of them! I hate getting up so early on the weekend but it's always worth it once I'm out of bed. I was super sleepy this morning but Lu got the energy flowing...:) 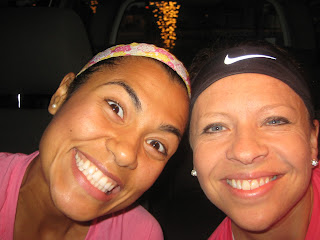 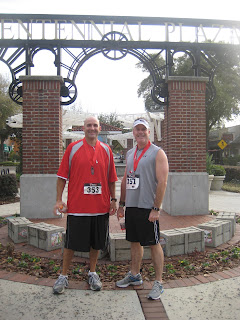 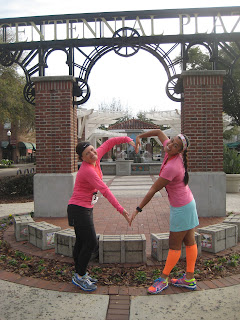 The route was absolutely gorgeous today. I love the old downtown area and we got to run by Lake Apopka too which is so pretty...and there were medals. I freaking love medals... 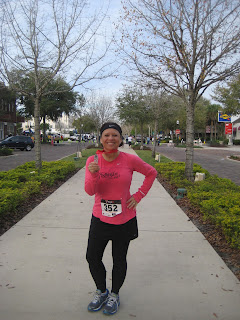 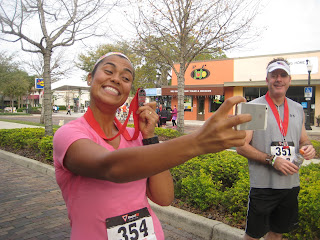 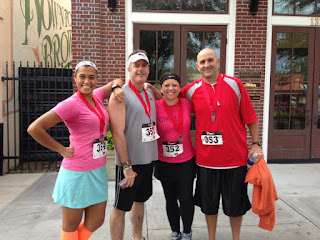 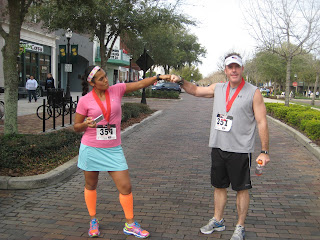 Good times:)
Posted by The Early family at 2:25 PM No comments:

The Lady Track Shack 5K was one of our favorite races last year and once we saw how cute the shirts were this year we had to sign up again :). Aside from getting ready for the Princess Half which is now only a couple of weeks away (yikes!) we have been working at improving our pace during our training runs. After last week's fantastic race, we were looking to see if we could run this 5K even faster :). 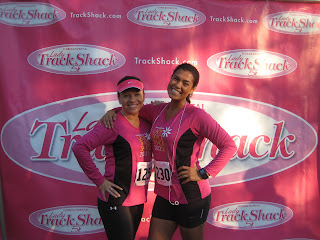 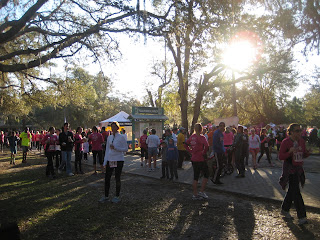 Aside from cute shirts, the route through Winter Park was really pretty and ladies only races are always really motivational for me...I just love the whole sisterhood thing :) 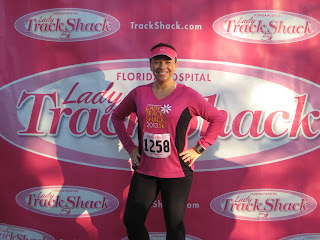 I absolutely gave it my very best effort today so I felt really good when I came over the line, even though I realized I still have some work to do to achieve my goal of a 30 minute 5K. When I found out later that I was only 15 seconds over I was thrilled! 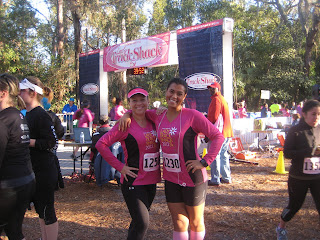 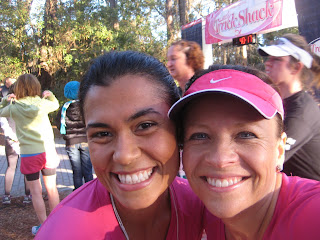 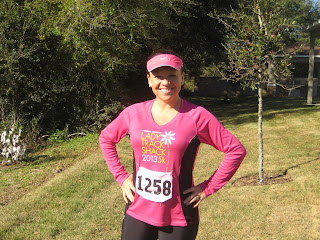